Here in Valencia, techno music is more popular than most Spanish cities. Valencia is rich of many techno clubs and festivals. Discover techno in Valencia and show your moves to the Spanish inhabitants!

Go nuts on techno in Valencia

Over the past few years we’ve noticed that techno becomes more popular among students. A lot of European cities know already hundred types of clubs where they play different kind of electronic music. For instance, Germany and Poland. Spain is coming along as well in the techno world. Especially in big cities like Barcelona and Madrid. Techno in Valencia isn’t staying behind. See beneath what Valencia has to offer!

On the Facebook account: valencia techno culture and the basement
you can find different kind of events and search for people who share the same passion for techno. We already made a small list of the upcoming festivals:

Dias de Parque: the 22th of September at Días de Parque, en los Jardines de Viveros.
Are you busy every Sunday drinking tea with your parents in law? No worries! You can Shake it off on Saturday the 22th of September in the most beautiful gardens of Valencia, organized by the basement! Make sure you don’t have a big hangover the next day because you still need to drink that cup of tea with your parents in law.

You could already practice your techno moves in the next clubs Valencia has to offer:
Oven club: Gran via Germanias 31, Valencia
Hotel 82:  Plaça Numero 13, 393, Valencia

A club which laying further from Valencia is called: Barraca. This club is around half an hour drive from Valencia but worth visiting! This club is one of the most famous techno clubs in Spain! The address is: Avda. San Roc S/N – Les Palmeres, Sueca

Shuffle around with your friends and experience the vibes of techno. Enjoy!

Do you want go somewhere else than Valencia? Take a look in the night life of Madrid!

0 0 0
Previous ArticleTop 4 best nightclubs Malaga you must visit!
Next ArticleGoing out in Mallorca
Search
Why Learn Spanish in Spain? (video)
Skyline Gifts
Surprise someone! You do that with the special city gifts from WoodWideCities. For example València and other cities. 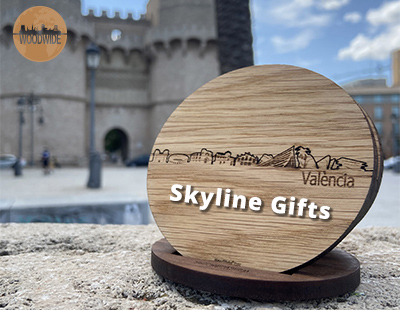 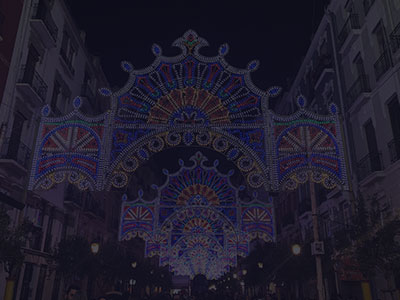